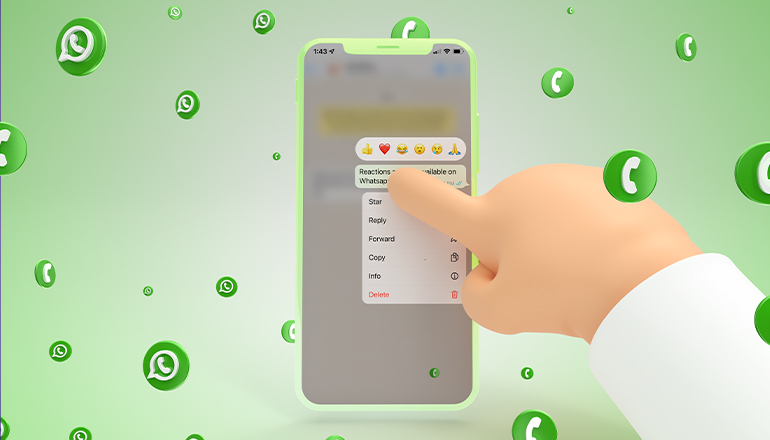 How To React To Messages On WhatsApp With Emoji Reactions

The Meta-owned instant messaging network WhatsApp has finally implemented message responses after months of waiting. Mark Zuckerberg revealed the functionality on his Facebook and Instagram accounts on May 5, 2022. Since then, WhatsApp users all around the world have been able to utilize the function. Continue reading to learn how to respond to WhatsApp messages.

With a recent upgrade, WhatsApp began rolling out emoji reactions to users. Android and iOS, however, just a limited percentage of users received the update. It's understandable, as new feature updates are frequently rolled out in stages to test whether users encounter anything strange or unfixed faults. WhatsApp users, on the other hand, are now seeing the function becoming more widely available. The emoji reaction feature is now available to more users thanks to a new update for Android and iOS smartphones.

Here's how to use WhatsApp emoji reactions:


On WhatsApp Desktop, here's how to respond to messages using emoticons:

According to reports, WhatsApp may include stickers and GIF replies to the platform. These features were just discovered in a development build and may eventually make their way into stable versions.

WhatsApp is also experimenting with emoji replies for status posts. This feature, which is currently in testing, will allow users to respond to other users' status changes with emoji replies, similar to how they do on Instagram.

According to a leaked source, WhatsApp for Desktop will feature eight predefined reactions, although it's unclear how many alternatives we'll have on Android and iOS. 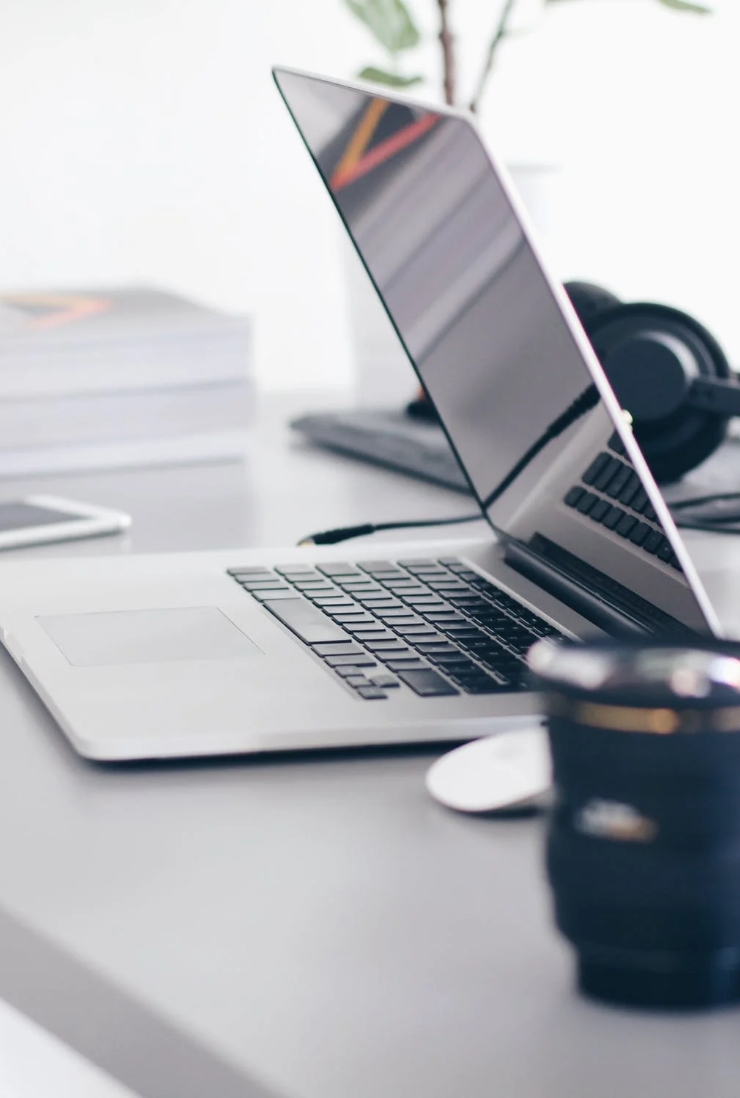 Do You Have Some Projects In Your Mind ?